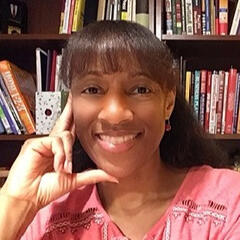 Newsletter - The Breakdown
What Would Your Character Do?
Read "The Otherworlders"
Read "The Descendants"
Read "Rise of the Hood River Pack"
Email Paula

Her groundbreaking work, "The Otherworlders," not only won a Watty Award--the most prestigious award granted by the digital publisher Wattpad--but it was also invited into their exclusive Paid Stories program, allowing the work to be monetized and becoming one of the few, if only, non-optioned, unproduced scripts making money.

Paula specializes in writing serialized fiction and creating stories primed for film and television adaptation. She's also an emerging voice for the "published-to-screen" movement, where fiction published, non-traditionally, is adapted for TV and film. You can read her articles, which take a keen look at the intersection of publishing and entertainment, at "The Breakdown" here . You can also listen to her interview on screenwriting here 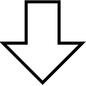 Forced to call a truce to the Shadow Wars and set their prejudice aside, Vampyrs, Enchanteds, and Shapeshifters found the Otherworlder Integrated Academy. Nine teenage students are chosen, three from each race, to train under Headmaster Pierce and his staff. But this is no ordinary school - the students are training to fight an encroaching demon horde, while they must also hunt down a tablet that can save the Otherworlder realm from destruction. Filled with supernatural threats, magical powers, and complicated relationships, The Otherworlders - structured like a television show - is presented in a unique, scripted format.

Five high school students in New Hampshire, with little in common other than being descendants of the town founders, are forced to work on a history project together. But when their history project uncovers evidence of a long-buried town secret--dating back to the Revolutionary War--the kids must piece together the clues behind their discovery before the secret’s legacy, literally, comes back to haunt them. 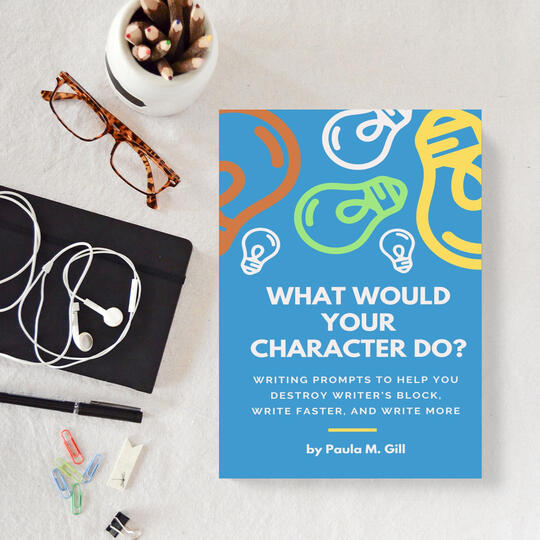 This book offers over 500 innovative writing prompts to help spark ideas and seed your brainstorming so you’ll never get stuck in a scene again.

What Would Your Character Do? is a comprehensive collection unlike any other set of writing prompts you’ve ever encountered. 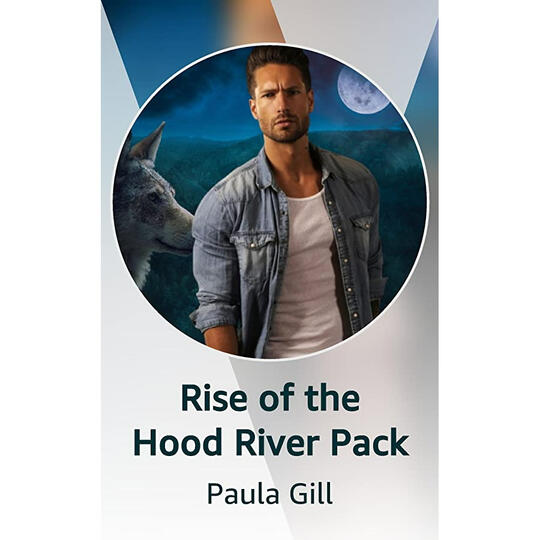 Declan and his brothers (Ian, Ethan, Connor, and Finn) are heirs to the Hood River Pack of Oregon. But their Alpha's death has created a power vacuum that many, both outside and within the pack, want to fill. In order to secure their positions, they must meet all three requirements for ascendancy: be brave, be over twenty-one, and be mated. Unfortunately, it's that last requirement that will cause each brother trouble...that is, until they find their Fated.